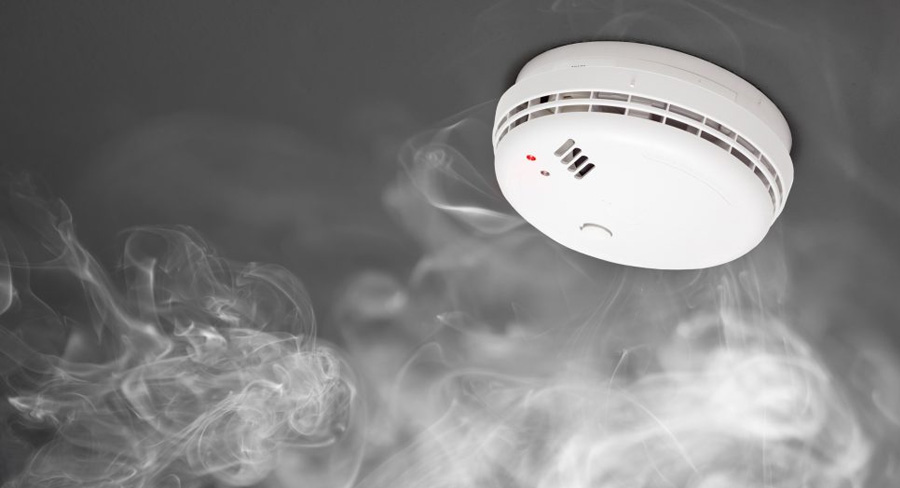 Important Information about Smoke Alarms You Should Know

Statistics show that almost two-thirds of fire deaths occur in homes without a smoke alarm. Moreover, home fires cause extensive damage to the property. A small fire can easily turn into a tragedy resulting in extensive losses.

If you want to ensure the safety of your family and your home, you should install a smoke alarm. The device can warn the residents when a fire starts. This way, they can quickly vacate the home and do not remain at the mercy of the fire.

Here you will learn about different types of smoke alarms. Also, you will know about some important safety tips when using smoke alarms that can keep your family safe from fires.

Smoke alarms are not the same as fire alarms.  Unlike fire alarms, smoke alarms don’t have sprinklers. They also don’t have the ability to inform the fire department and other emergency personnel about a fire. What smoke alarms do is alert you in case a smoke from a fire is detected. This will ensure that all the residents leave the house quickly before the home becomes engulfed in fire.

Here are the common types of smoke alarms you can install in your home.

Standard smoke alarms do not come with any fancy features. Their sole function is to detect fire smokes. Once a smoke is detected, the alarm goes off. They can be either battery operated or hard wired.

Smoke alarms that are battery-operated are not wired to the electrical system of the house. They run solely on batteries and don’t require professional installation. The only downside to these types is that they require regular battery replacement. The smoke alarms don’t work if the batteries die. This is a risk that you should consider before buying a battery-operated smoke alarm.

The multifunctional smoke alarms provide double protection. They not only have sensors for detecting smoke, but they can also detect a carbon-monoxide leak. Price of the product varies depending on whether they are hardwired, smart, or battery-operated.

Photoelectric sensors are able to detect smoke by using a light source. They can easily detect smoke from smoldering fires that generally tend to make a lot of smoke.

Dual sensor smoke alarms contain both ionization and photoelectric sensors. The smoke alarms are considered to be safe in detecting flaming and smoldering fires. Generally, they are more costly as compared to other smoke alarms.

Installing smoke alarms is not enough. You also need to take actions to ensure that the smoke alarm remains functional at all times. Here are some safety tips that you should follow after installing a smoke alarm.

1. Test the Batteries Every Month

If you have a battery-only or battery backup smoke alarm, you should test the battery every month. You should replace the battery immediately if you hear a chirping sound. Some people simply forget to test the battery. To avoid this, you should add a reminder to your smartphone. In this way, you will never forget about the important action of checking the battery.

Lastly, you should replace the smoke alarms in case they have been installed for more than 10 years. If you have no idea about the life of your house alarm, you should consider replacing the device immediately. 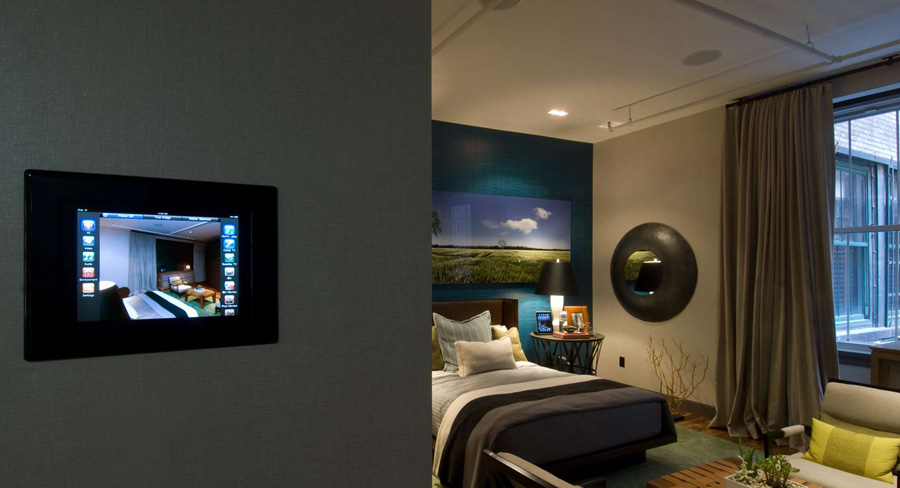 How to Get Started on Smart Home Automation?
Bysecurityinfo
No Comments 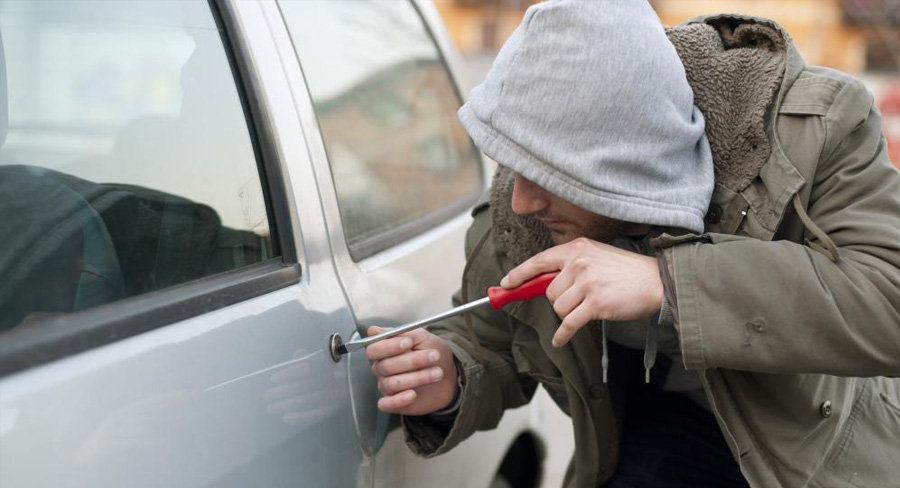