How To Choose The Best Home Camera System 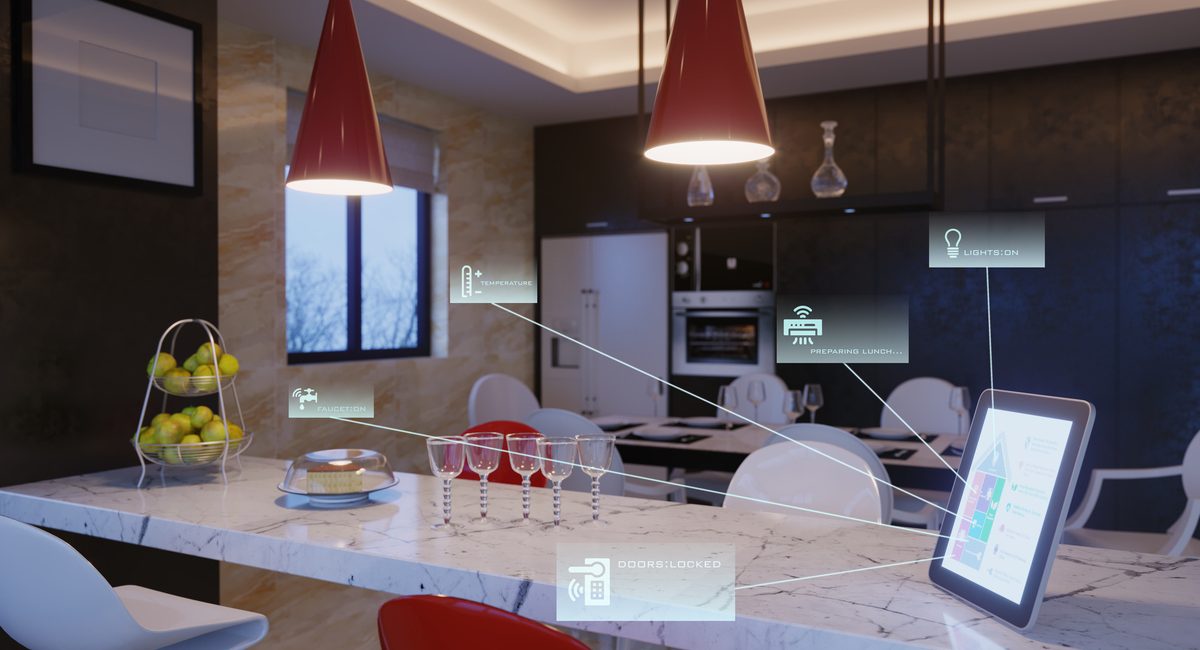 In order to get the best home camera system, you will first need to do your research. Most people don’t take the time to figure out exactly what they want and then go shopping for it, which can end up being a waste of money. Instead, you need to figure out what you want in a home security system and go from there. That way, you will be able to make a well-informed purchase and you won’t end up spending more than you should have if you had taken the time to research the product.

What type of system you are looking for?

One thing you need to consider is the number of people that will be using the cameras. If there are only two or three people in the household then you will probably want to go with a simple wireless camera system. However, if there are several people that are regularly using the home security system, you will probably want to look at a more wired system.

When you are looking for a camera you might want to consider a good idea of what you are going to be recording. For example, you may want to make a list of all the rooms that you are going to want to record in. You will be able to determine if you really need that extra recording equipment or not. On top of that, you might not want to record everything in the room or it could become too much of a hassle to store.

The next step is to think about the amount of storage space that the system will require. Again, if the family is going to be using the camera for a lot of home security needs then it might be better to just get a bigger system. On the other hand, if the system is just to allow you to watch over the house from time to time, then you might want to choose a smaller model that has only basic features.

You will also need to consider how easy it is for you to access the camera when you want to. If you will be recording from the room you are watching it from then you will probably want something that is not going to be complicated. However, if the camera is going to be something that you are using every day then you will probably want to make sure that the buttons and knobs are easy to access.

How many cameras are needed to cover the entire area you want them to cover, will determine how effective the cameras work. If you live in an older home, then you might want to consider having several hidden cameras so that you can watch everything. If you own a smaller home and you live alone then you might want to think about getting a single camera so that you will be able to watch one part of the home at a time.

You need to remember that when you are choosing your home security system that it is just as important to choose the right company to install it as it is to choose the right system. Choosing the wrong one can cause you a lot of wasted money. Make sure to keep in mind that you will need to buy cameras that have the recording capabilities that you need. If you can’t connect the camera to the Internet, then it will just be a waste of money.