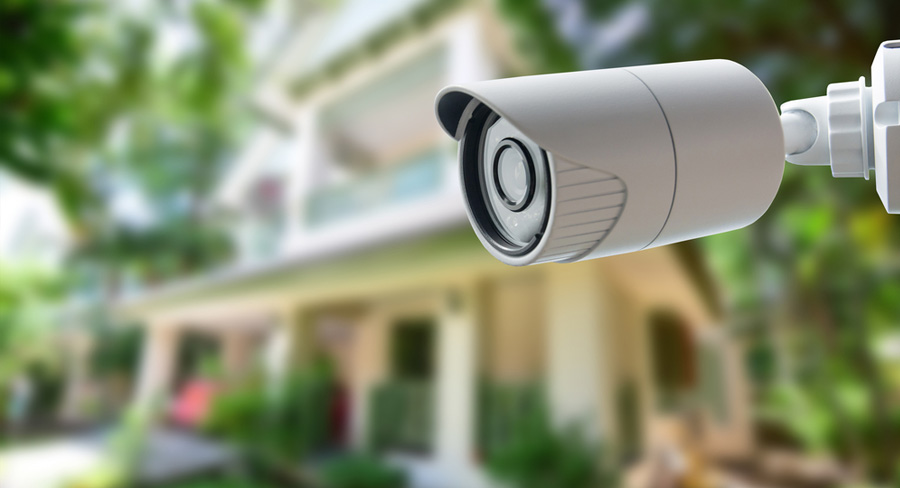 Everybody knows that security cameras increase the security of your house. Keeping your house under a watchful eye of the camera is a good way of ensuring that people will not mess with your property. A proper security system will have motion activated cameras and an alarm system which lets you know if there is any suspicious activity. People who are worried about the security of their home or offices end up installing security cameras to keep burglars away.

If you choose between fake and real cameras, you will end up saving a lot of money on the fake cameras, for obvious reasons. A real camera can connect to the internet, to your home security system, has actual camera parts inside, while a fake security camera is just the body of the camera with no internals.

Since these are fake cameras, you don’t have to worry about installing them either. With real cameras, you have to set up a whole system. You need connectivity and power to ensure that your cameras can run and broadcast the video to the security system which saves the video. With the fake cameras, you just have to nail them to the wall and you are done.

Amateur thieves will be deterred

Fake cameras are great at deterring small time or amateur thieves. If there is someone around your house who you think may be the one stealing things from your house, a fake camera will probably keep them away. They will look at the camera and realize that they will be in trouble if you take the video to the police, so they will stay away and not mess with your stuff.

Fake cameras will end up deterring small time thieves but on professional thieves and other criminals, they have the opposite effect. If they detect that you have a fake security camera, it basically gives them carte blanche to do as they feel around your house. At that point, not having a fake security camera will make your house safer.

You should never install a fake security camera in a workplace. It opens you up to major liability issues. If everyone in the office thinks that they have security, but in reality they do not, they can take legal action against you. The false sense of security given by fake security cameras is basically a fraud. Sure, at home you won’t face this problem, but never think of using fakes in a professional setting.

As it must be plain by now, the disadvantages of fake security cameras easily outweigh the benefits.

Thinking about what you will do now that you know fake security cameras don’t work? Here are some alternative solutions.

Yes, the obvious alternative solution is to get real security cameras. Security cameras are no longer prohibitively expensive. You should be able to pick a good one from a store near you or a website at very reasonable rates. Installing a whole home security system is an investment, but simply getting a camera or two is not a major expense.

If you are truly worried about security and don’t want to get a home security system, you should get a dog. You get great companionship and security at the same time.

Motion Activated Lights are also great at making your home more secure. They don’t record the culprits but if anyone is doing anything suspicious around your house, these lights will lit up. It immediately puts a spotlight on whoever is outside your house which will make them run away. It also brings your house to the attention of anyone around – they’ll be curious what caused the lights to turn on. 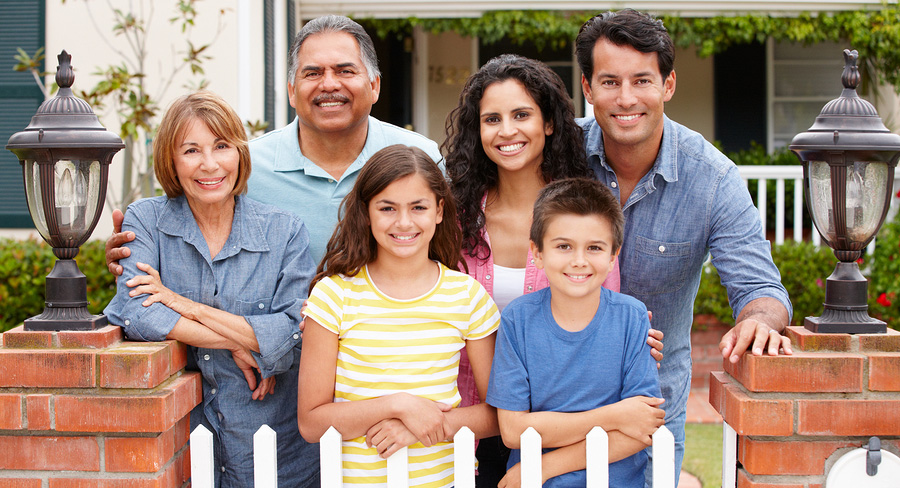 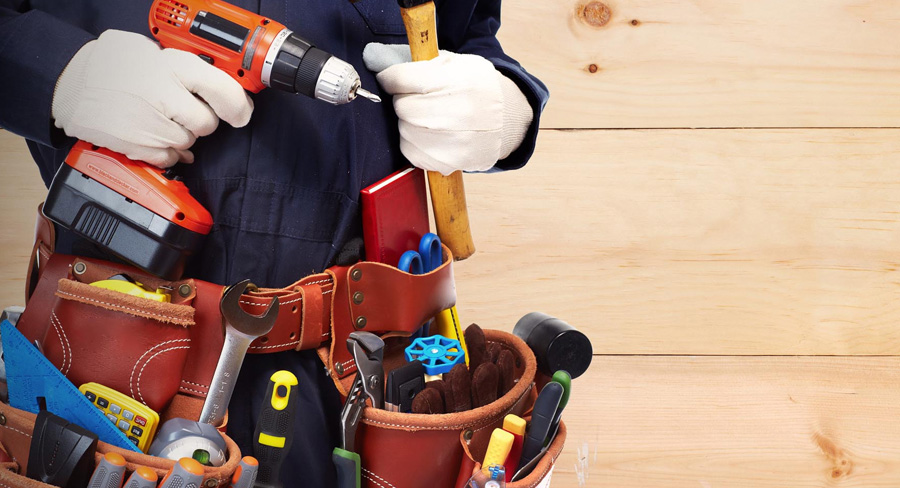