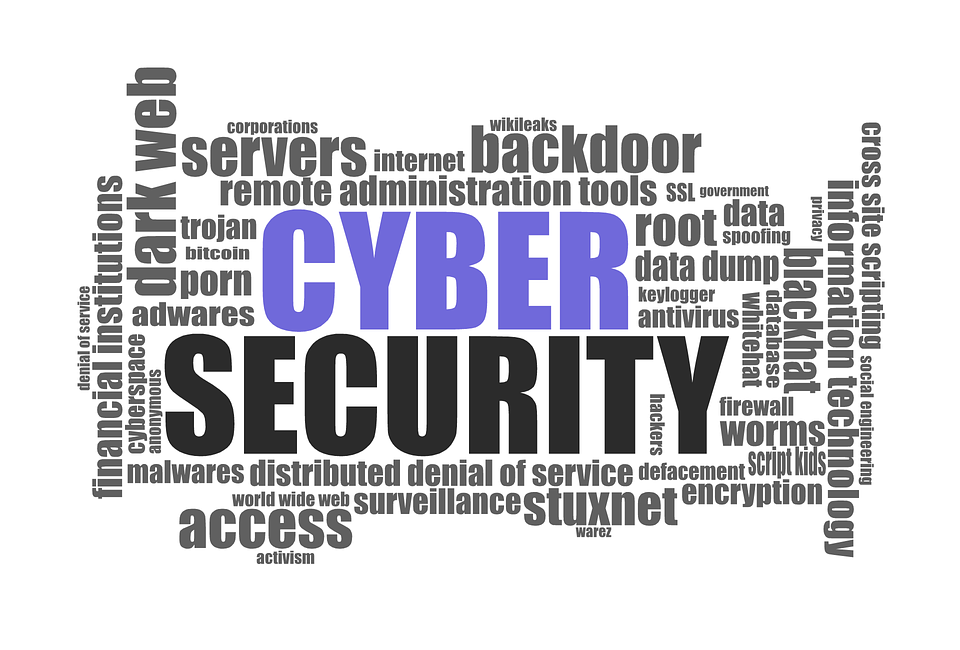 While advancement in technology is something that can be considered as a good thing, it has also breathed life into one of the scariest attacks any person or institution could ever encounter: hacking.

Since the dawn of the cyber age, people, companies, and even government agencies have become vulnerable to virtual attacks. In fact, millions of social media users— both in Twitter and Facebook— were subjected to this kind of cybercrime after hackers took control over their accounts and sold them to anyone who is willing to pay as little as £1 recently.

While these social media platforms have been trying to protect its integrity and reliability by giving their users a way to report these mishaps, it always seemed like things have a way of turning for the worse. Experts explained that there are three major factors that contribute to this kind of situation: the presence of people’s credentials, vulnerabilities in source codes, and the ever-present human error.

Moreover, companies developing software and programs available for public use don’t appear to be taking these matters seriously, which should have been addressed before they even release their products. Taking these into consideration, it is best to take control of your company’s safety online with these 7 best Internet security tips in 2018.

1. Improve Security on the Hardware and Firmware Level

The first thing you need to do to improve your Internet security is to secure your hardware and firmware. Since it is the only tangible part of your system, computers, network ports, and every single part of your hardware should be made hack-proof to avoid the reoccurrence of the cyber attacks dubbed as “Meltdown” and “Spectre” that led to an exploit of passwords and other sensitive data due to vulnerabilities in New Age processors.

Processor manufacturing companies like IBM, Apple, HPE, and Intel have been releasing patches to protect users from these vulnerabilities. It is also expected to push these tech firms into prioritizing security more when it comes to their hardware offerings in the future. With that in mind, it may be good to update or replace your hardware altogether to stay safe this 2018.

Since human error is considered as one of the major factors that contribute to the problem of cyber attacks, limiting its occurrence is the best course of action for companies relying on the Internet for their transactions.

Experts strongly recommend teaching every single one of a company’s employees about cybersecurity policies in place to lessen the possibility of human error. Also, it is imperative for a company’s IT Department to conduct information caravans on every update they are implementing, especially if it is about managing sensitive information.

3. Create Back Ups of Your Data and a Recovery Plan 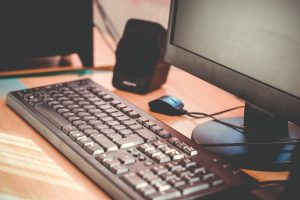 While most hackers aim to exploit sensitive data by collecting them and taking control of databases, some of the cybercrimes that plague the world today “kidnap” this information through a software called “ransomware.” Contrary to popular belief, ransomware masterminds don’t target big companies and personalities, they may also aim for small firms. This is because these companies tend to invest less in Internet security, making them an easy target.

To avoid succumbing to this kind of cybercrime, experts advise companies to make a habit of backing up their data, especially ones that are critical to the institution’s functions and transactions. This way, ransomware, which lock digital content from its rightful owners and offer an unlock code in exchange for money, are rendered useless since companies have another copy of the data.

Also, having a specific recovery plan ready in case things go awry is important in cases of data loss, malware infections, data corruption, ransomware, and other cyber attacks to that your company’s operations aren’t affected.

Limiting accessibility is also a good way to prevent leakage of important data. While there are many ways to do it, experts in Internet security strongly recommend establishing a culture where the privilege of access to information is granted only when required and after being approved.

Under this culture, computers assigned to end-users are configured in a way that they can only make use of a default profile with limited privilege. In the same manner, computers assigned to IT or admin personnel are given super-privilege with full control over end-user PCs. Through this, administrators can prevent malicious applications from being run in the least privileged computers through remote tools and commands.

Improving identity access is also advised for companies to improve their Internet security in 2018 as it prevents inadvertent leakage through the cloud and mobile technologies. For years, a firewall has been built by companies to protect sensitive information from getting accessed through wired networks.

However, the emergence of cloud access has made it difficult for firms to set these parameters, which is why experts recommend strengthening the identification system. This way, those who aren’t allowed to access sensitive and confidential data will not be able to do so after their security level has been identified. 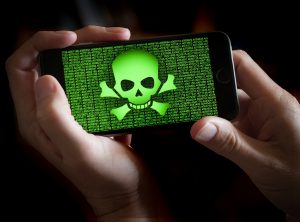 Checking for vulnerabilities has become an important factor in cybersecurity and “white hat” hackers are the right people for the job. Having these so-called “ethical” hackers check for possible entries in your cybersecurity is a great way to ensure that malicious hackers don’t get their hands on your stuff as it would expose any probable way that they can get in. Of course, it is important to hire a white hat hacker who is good at breaking down cybersecurity because they are responsible for identifying entries that can be exploited by “black hat” hackers.

After applying all the tips mentioned above, some people might think they can rest easy. This should not be the case as malicious hackers are constantly working on a way to gain access to valuable information that can be exchanged for money. With that in mind, constant monitoring is a great way to stay on top of your company’s Internet security. To do so, you should also establish metrics that determine when it is time to employ your recovery and a backup plan. 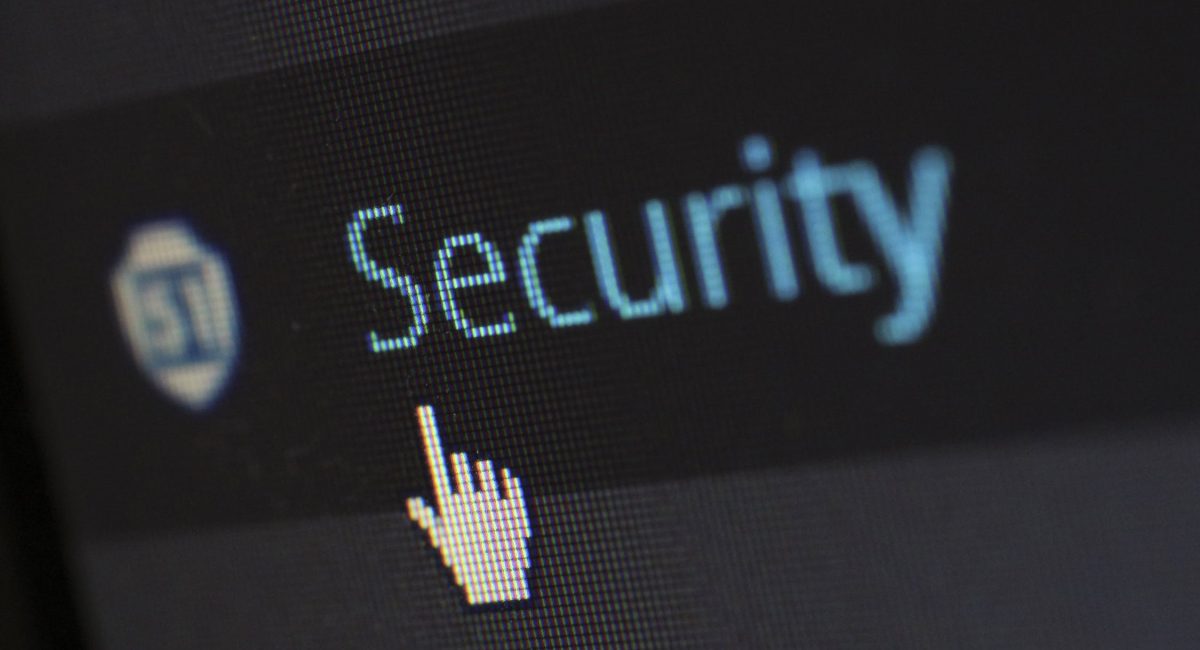