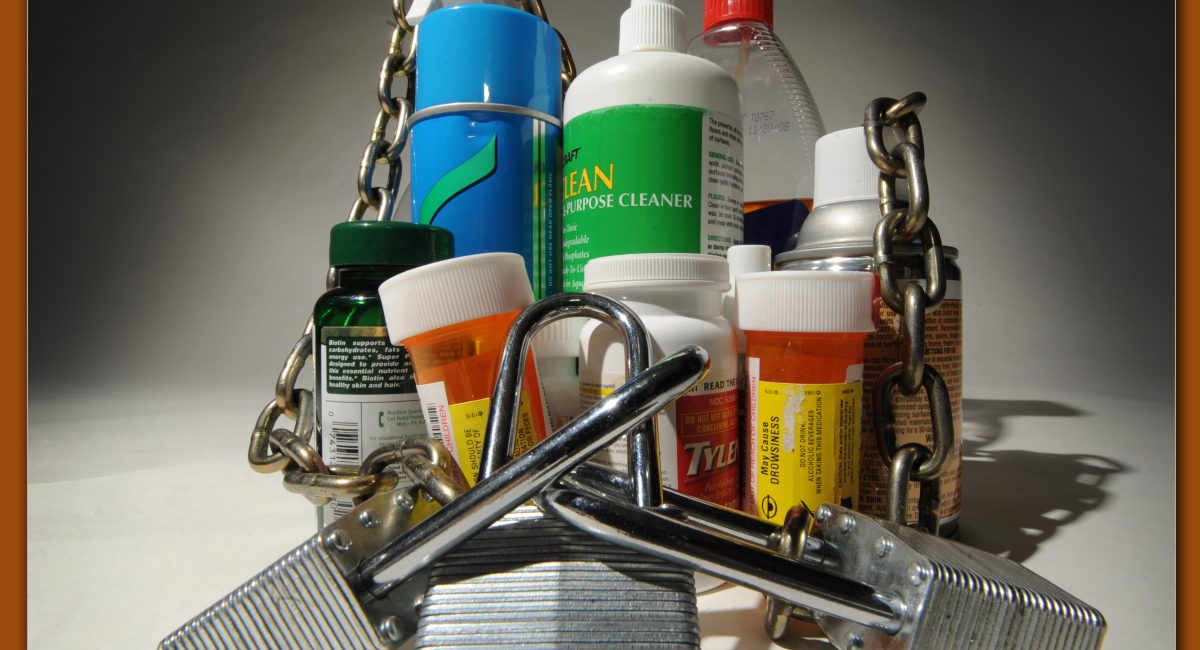 There is one poison exposure incident reported in the US every 15 seconds which translates to over 2 million cases every year, according to a study by the American Association of Poison Control. That number does include the around 56,000 animal poisoning incidents in the same time frame. This number is huge, but it is not really surprising. Majority of homes contain daily-use products that pose a toxic threat to both humans and animals. When these things are not properly stored, accidental poisoning is bound to happen.

Here is a list of 5 most common household poisons and what you can do to prevent them from hurting you and your loved ones. Do not that there are many other usual everday products that can pose a danger to both human and animal health. So if you do suspect poisoning, it’s always best to call emergency services right away.

Most cleaning materials contain a range of chemicals that can be accidentally ingested by a curious pet or toddler. Two of the most common ingredients are hydrochloric acid (usually from tub and tile cleaners) and sodium hydroxide (also called lye, usually from oven and drain cleaners). Because they are almost always used, people tend to leave them exposed to make them quicker to access. However, you should know that even inhaling these products can lead to poisoning.

Symptoms of chemical poisoning can vary depending on the type of product. Toilet bowl cleaners, for example, can cause severe abdominal pain, burns in the esophageal lining, and blood in the stool. Drain or oven cleaner poisoning can manifest through difficulty breathing, mouth burns, excessive drooling, and eventually collapse. In the event of accidental ingestion, have the person drink either milk or water immediately, then seek medical help at once.

To prevent these from happening, keep all cleaning products stored in places that cannot be accessed by both kids and pets. If you must store at a low level, you should install kid safety locks or a similar device to doors so they don’t easily get opened. For added safety, you can opt to switch to less toxic products; but, really, it’s all about proper storage. It’s better to spend a little time opening cabinets to get these cleaning products than have to deal with a poisoning issue that threatens life.

Statistics show that over 80 percent of deaths related to drug poisoning are accidental, with almost 50 percent caused by an overdose of prescription drugs. The most commonly reported medication poisoning incidents involve oxycodone and hydrocodone, usually found in pain meds. Over-the-counter medications like NSAIDS, too, can be potentially fatal to those who don’t need it. These include the likes of aspirin, naproxen, and ibuprofen.

Painkiller overdose symptoms range from mood swings, nausea, and confusion to breathing difficulties that can lead to death. Other symptoms include vomiting, diarrhea, abdominal pain. If ingested in large doses, NSAIDs can also caused damage in the kidney and result in seizures and coma. If you suspect medical poisoning, call 911 right away. Try to find out when the drug was ingested and how much was consumed to report to the medical personnel.

To prevent medicine poisoning, follow the instruction to “keep medication away from children and pets at all times.” Better yet, install locks on medicine cabinets so nobody gets access to the drugs without you knowing about it. Always keep pills in the original containers or label them properly and visibly, so no accidents happen. More importantly, if a drug is not prescribed to you, don’t take it. Always get a consult from a doctor first before allowing yourself and a family member to take any medicines.

Insecticides are meant to get rid of common household pests, which means they are toxic to humans. Poisoning can happen by way of inhalation, swallowing, or skin absorption and two of the most commonly reported poisons are organophosphates and carbamates, found in many sprays. To spot a possible insecticide poisoning, watch out for excessive salivation, blurred vision, vomiting, and even seizures. If ingested in large doses, these chemicals can led to an overstimulation in the organs and eventual failure.

If you suspect insecticide poisoning, do not make the person throw up because the chemical will come in contact with your internal organs again. Just seek emergency assistance right away. Medical personnel might use atropine to deal with serious insecticide incidents. If the product came in contact with the skin, immediately wash the affected area and the entire body.

To prevent this, try to use as little insecticide as possible, or switch to the organic, natural options. Insecticides that use pyrethrins are said to be safer because they are made from flower products so they are not as potentially fatal to pets and humans in case of ingestion. If you must use the stronger chemical variants, keep these locked and store away from accidental reach. Ensure that nobody is in the room when you apply these products and avoid using them on enclosed spaces as much as possible.

Topical anesthetics are usually safe when used according to package instructions. They contain ingredients that can numb the skin and tissues in cases on insect bites, sunburn, and sore muscles. However, using more than what is needed or accidentally swallowing even just a small amount can result in poisoning.

Poisoning symptos can include drowsiness, difficulty breathing, a slow heartbeat and seizures. One of the most common topical anesthetic, benzocaine, can cause methemoglobinemia, which is a potentially fatal condition where there a dangerously low amount of oxygen in the blood. Symptoms of this issue include rapid heart rate, headache, and a bluish color in the nails or skin. If you suspect poisoning, call 911 immediately or rush to the nearest hospital.

As a preventive measure, always store anesthetics properly and never use more than what is prescribed. Teething gels can be detrimental to children less than 2 years of age so don’t use them on babies. The safer way to relieve teething pains is to just massage the gums to ease pain or use teething rings. 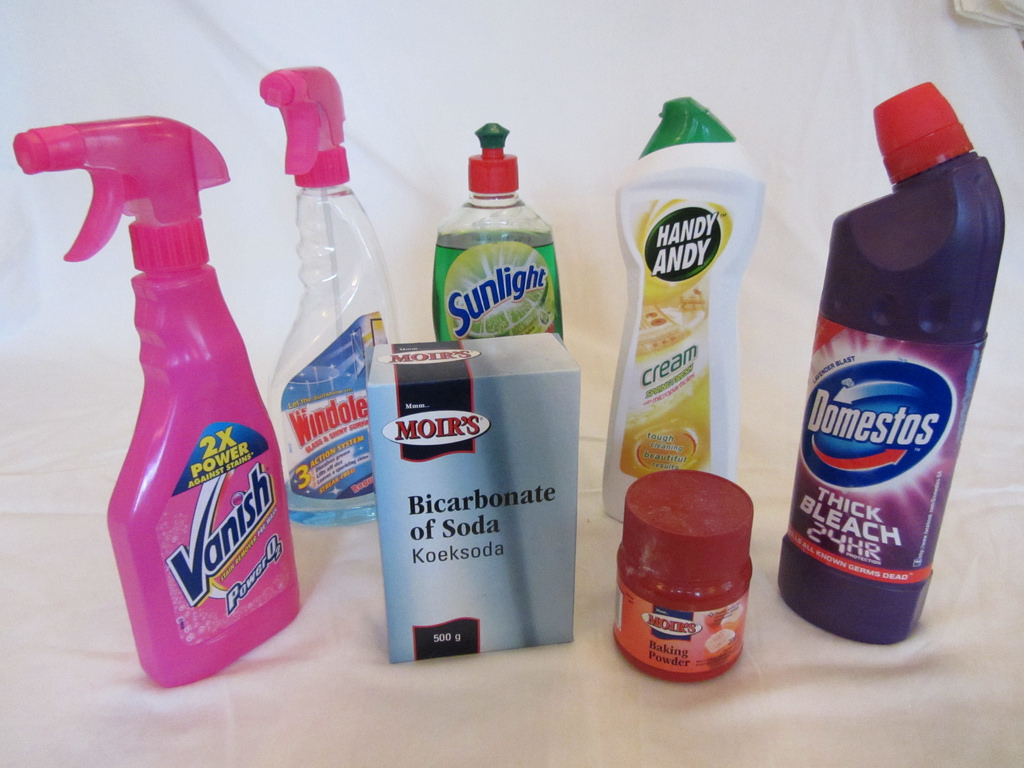 Accidentally swallowing either liquid or granular detergent is dangerous, but laundry pods pose a much bigger risk of poisoning. US Poison Control lists over 62,000 reports related to their issues, mostly affecting kids ages 6 years and younger. Detergent pods, in particular, because of their pretty packaging and pleasant smell, often get mistaken for candy. Statistics show that around 60 percent of laundry poisoning calls are because of these products.

Symptoms of dishwashing and laundry product poisoning include diarrhea and vomiting. If a pod has been ingested, symptoms could cover vomiting, drowsiness, difficulty breathing. As a preventive measure, keep all cleaning agents stored under lock and key and make sure those pods stay where they should be. Better yet, avoid using these candy-looking pods altogether and opt for the liquid or granular versions.

Who Is At Risk?

Poisoning knows no age, so it’s not just about keeping products away from children’s reach. In fact, adults account for almost 40 percent of accidental poisonings. We recommend keeping all potentially hazardous products kept away and used to a minimum. Better yet, have the entire household switch to the organic materials which may be a lot less dangerous (although still possibly fatal if taken in large amounts). 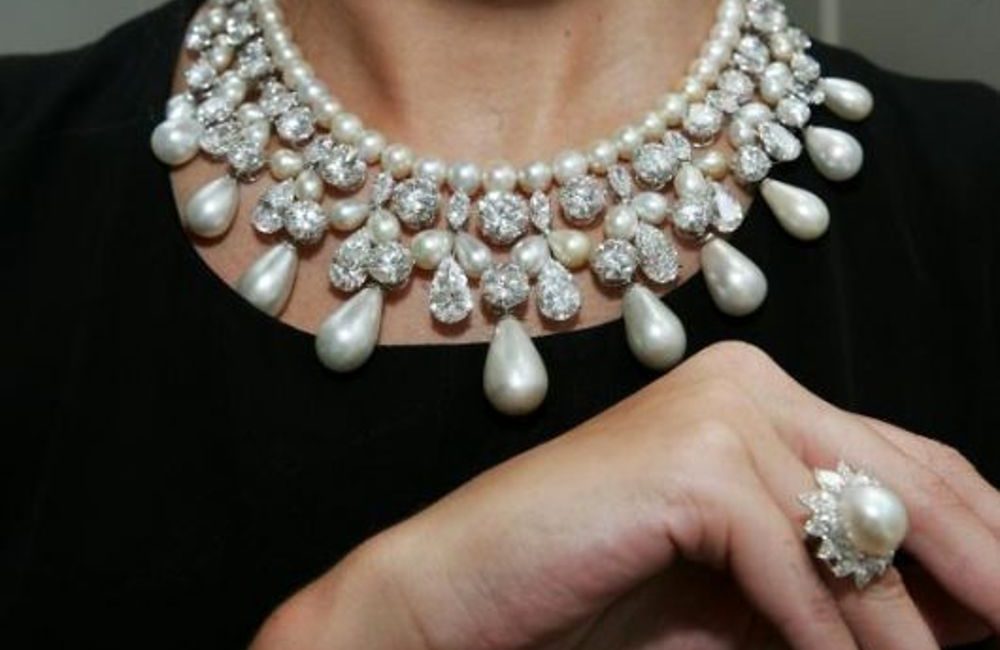 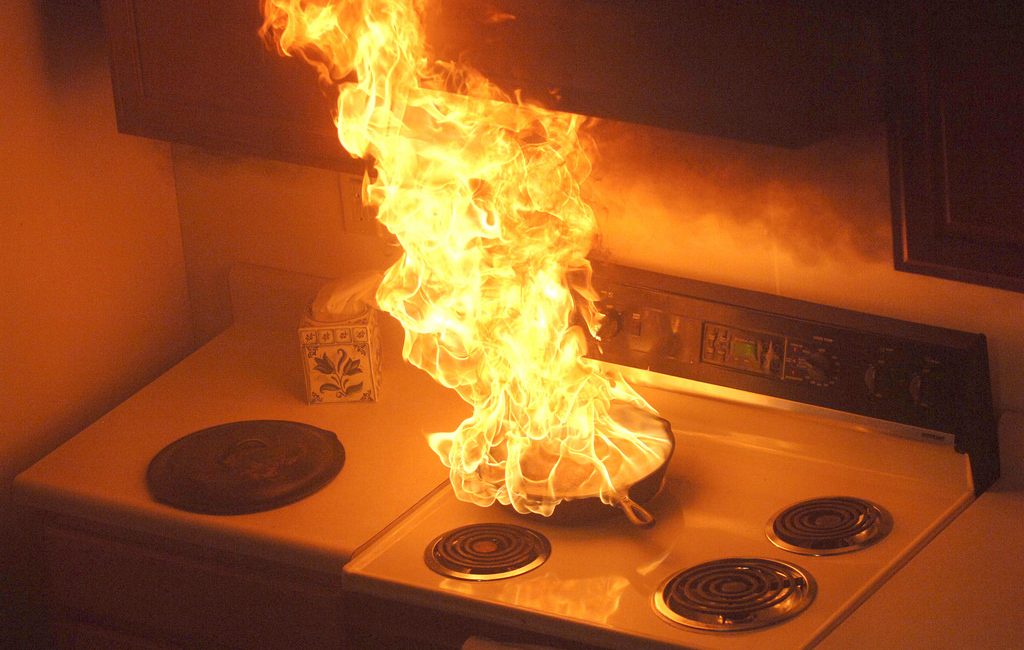 8 Ways To Ensure Your Kitchen Is Safe
Bysecurityinfo
No Comments